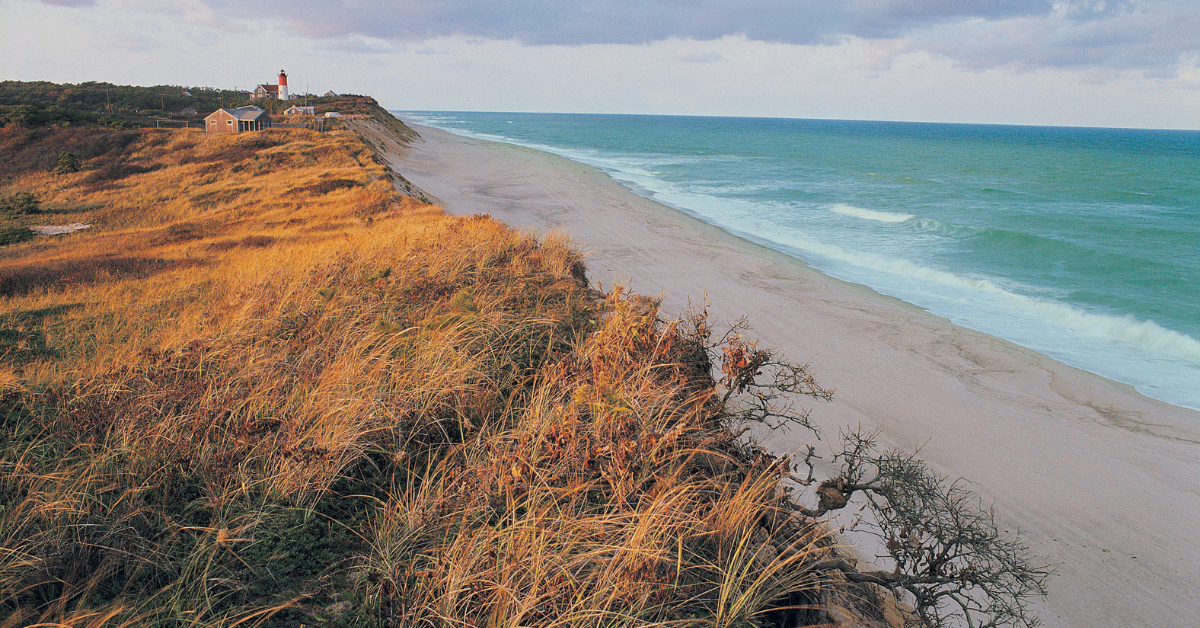 When looking to combine practices, the million-dollar question (literally) is whether to go with a partnership or merger. The answer lies in what you’re working toward: retirement or expansion. Here, we break down the two options.

Though not as common, combining two existing practices into one proves to be successful in terms of equality of responsibilities and income, especially when combining a general practice with a specialty partner. The next step when working toward retirement is to then sell after five years or so to a dental service organization (DSO). Though staying on to work a reduced schedule is an option, selling a merged practice to a DSO will yield higher profits. And ultimately, the process to sell is more seamless since DSOs already have financial backing.

Read up more on your options to sell in our e-book “Strategies for Transition,” then reach out to the experts at Professional Transition Strategies to get the ball rolling.